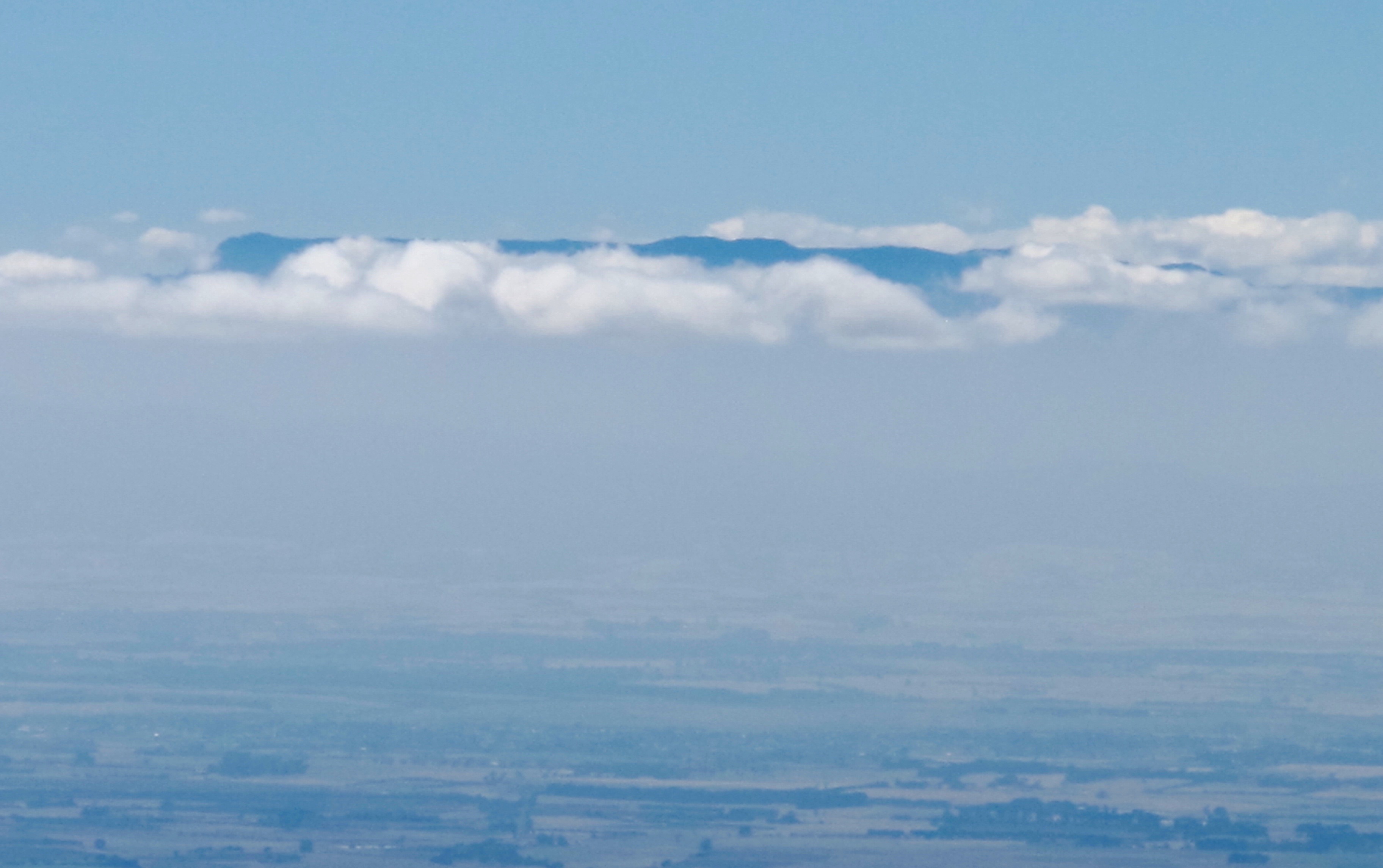 The Tasmanian central plateau was uplifted from the lower Meander Valley, most probably in the Eocene epoch though possibly earlier, forming the escarpment of the Great Western Tiers. The face of the tiers has been eroded and retreated approximately 4 miles (6.4 km) since then, leaving Quamby Bluff as a solitary outlier. The bluff has similar geology to the rest of the range, and a similar form with cliffs, and talus (a mixture of scree and soil) slopes. Due to its prominence and isolation, views from the top cover a large portion of Northern Tasmania. In the right conditions Mount Strzelecki on Flinders Island approximately 200 kilometres (120 mi) distant, can be seen from the peak. Its largely flat peak is 1,227 metres (4,026 ft) above sea level.

Full day of pre-trek introductory lessons and gear advice. Two guides, private transfers to and from the Bluff and falls, 2 lunches. See our gear list for what we provide.

What you will need to bring