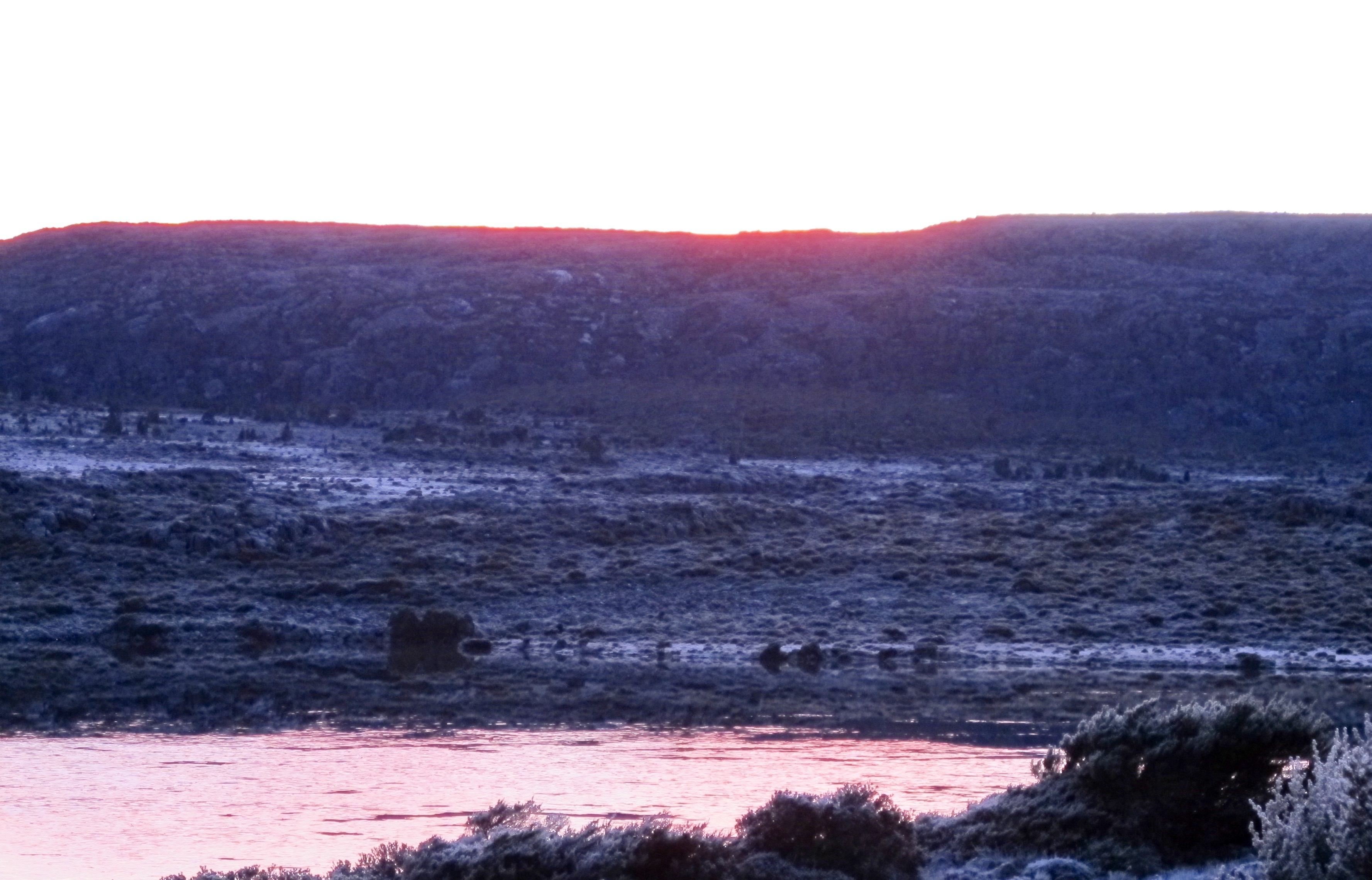 Full day of pre-trek introductory lessons and gear advice. Two guides, private transfers to and from the trail, 2 breakfasts, 4 lunches and 2 dinners. See gear list for what we supply.

All prices are GST inclusive

The Central Plateau of Tasmania is the largest area of high ground in Tasmania. It is bound to the north east by the Great Western Tiers, a large number of hydro electric schemes emanating from rivers that flow to the south – and to the west by Cradle Mountain-Lake St Clair National Park.

The Great Western Tiers is an outstanding landscape feature of northern Tasmania being a series of towering cliffs and columns of Jurassic dolerite. These extend from Western Bluff above Mole Creek in the west to Tunbridge Tier in the south-east. The Tiers form the escarpment to the Central Plateau region of Tasmania, an extensive area of alpine vegetation, lakes and tarns.

What you will need to bring